Home › Things to Do › Revolutionary War

During the American Revolution, South Carolina was at the center of activity in the South. In fact, more than 200 battles and skirmishes were fought here during the course of the war. 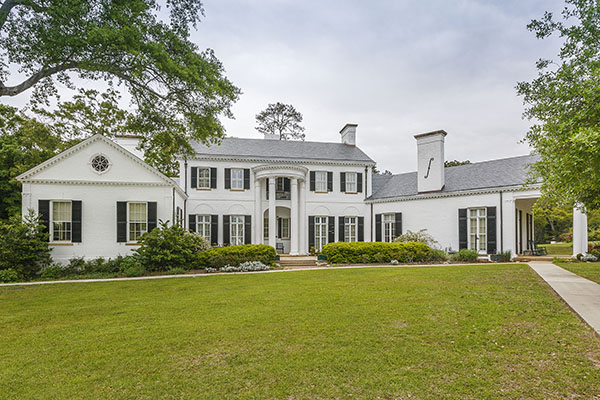 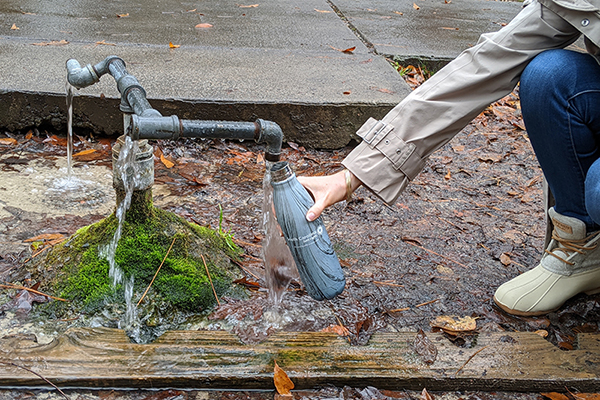 God's Acre Healing Springs, Springs Ct, Blackville The springs' healing powers are credited with restoring the health of four severely wounded British soldiers during the Revolutionary War. Bring a water bottle to fill and experience the healing powers for yourself. 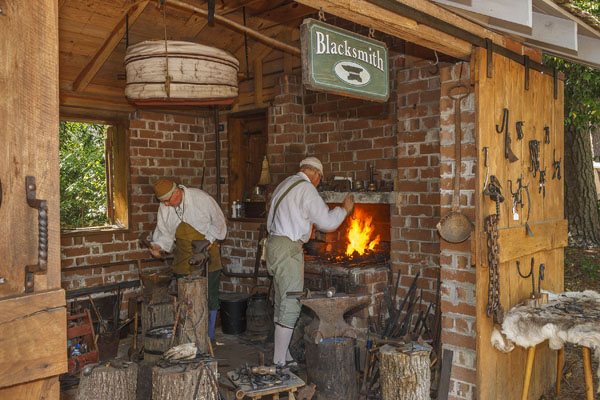 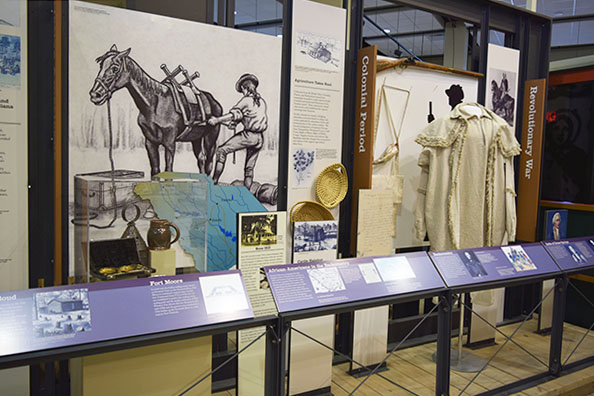 South Carolinians paid a high price for independence. The state’s diverse population combined with differing geographic and economic interests attributed to the long-standing distrust and open conflict throughout the 1700s. During the American Revolution, 9 engagements turned this region into a war zone with South Carolinians fighting on both sides. For over a year, the Patriot army and militia bedeviled invading British and Loyalists soldiers in a successful war of attrition and harassment that some categorize as a civil war. 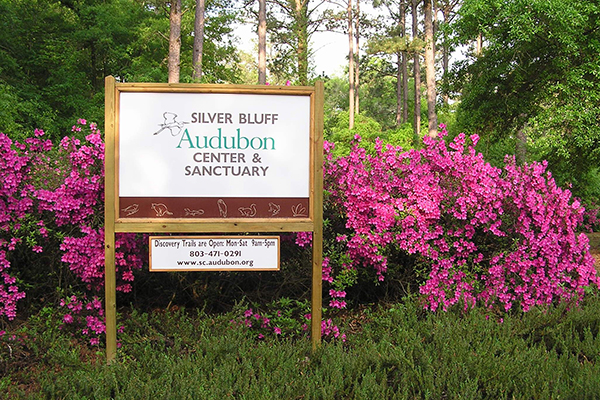 Silver Bluff Audubon Center & Sanctuary, 4542 Silver Bluff Rd, Jackson Silver Bluff (Fort Galphin) was a trading post for Native Americans before the Revolutionary War. The propietor, George Galphin, later became a war hero by convincing the Creek Nation and other Native Americans in the Southeast not to aid the British. British soldiers marched to Silver Bluff twice to murder Galphin, but resistance from his Patriot and Native American allies saved the day. Later, the area became a British fort during the Revolutionary War. Captured by the Patriots in 1781, supplies stockpiled at the fort fueled a successful siege of Augusta which fell to the Patriots two weeks later. 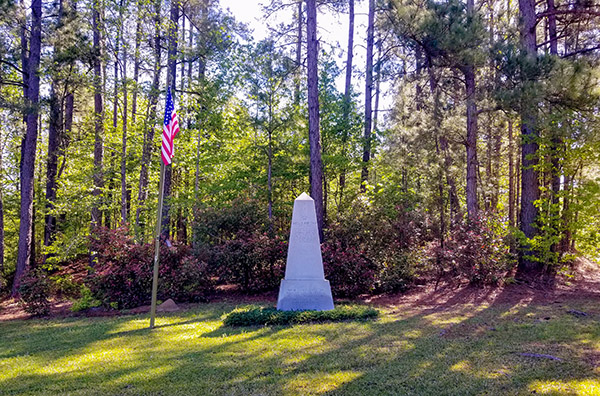 Battle of John Town Memorial, Intersection of Voyager Rd and Salley Rd, Salley This marker commemorates the Battle of John Town, fought May 4, 1782, by Patriots defending the two bullpens where captured British and Tories were imprisoned during the Revolutionary War. 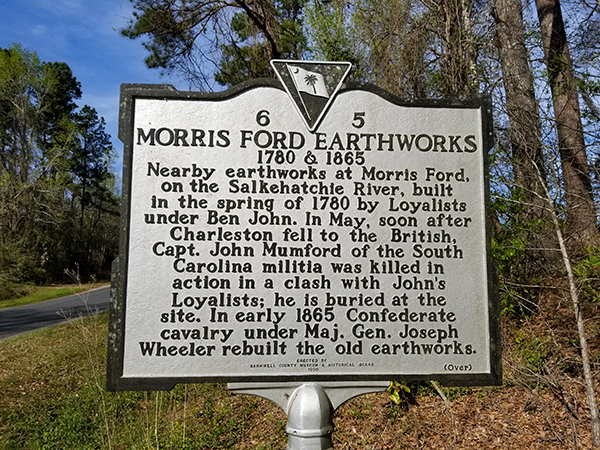 Morris Ford Earthworks, Old Allendale Hwy, Barnwell Nearby earthworks at Morris Ford, on the Salkehatchie River, were built in the spring of 1780 by Loyalists. Soon after Charleston fell to the British, Capt. John Mumford of the SC militia was killed in action. He is buried at this site. 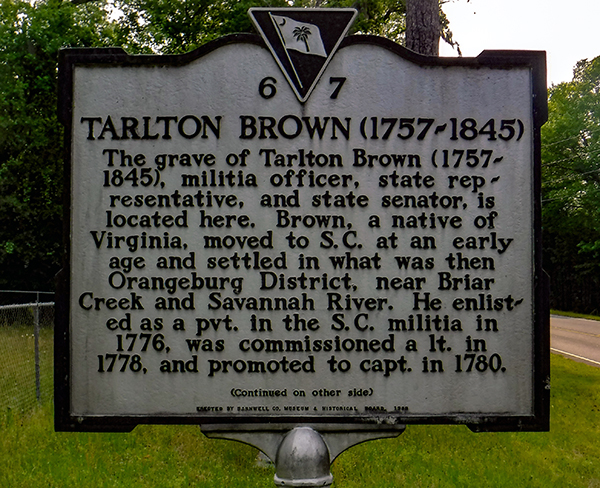 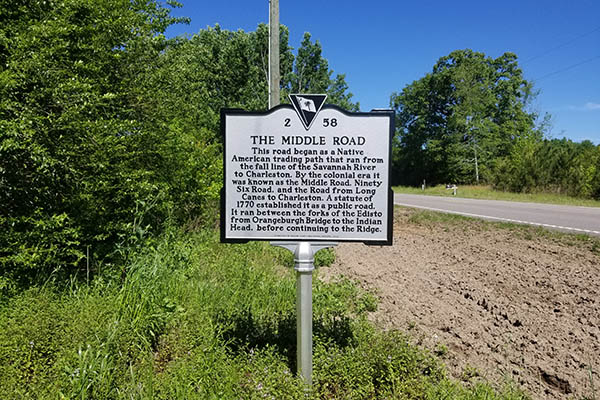 'The Middle Road'/Indian Head, 151 John Nunn Hwy, Salley In 1781 Loyalists under the command of Lt. Col. John H. Cruger passed near here after their withdrawl from Ninety Six. They were pursued by Whigs, including militia commanded by Col. Andrew Pickens.